Our favorite BREAKFAST in GROS 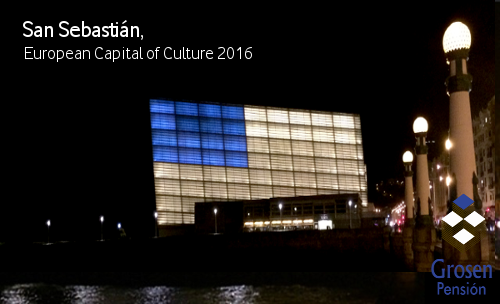 In grosen guesthouse, we care about all those visiting us because of work or study reasons . From Sundays to Thursdays, we have special prices. Individual Room ( bed of 1,80 cm): 39e/ night Double room: 49/night If you have to plan long-term stay in San Sebastian for work, study or personal reasons, contact us and we will be happy to make a budget that may suit your needs.

Please go to the Instagram Feed settings page to create a feed.